Your best choice for an internet browser 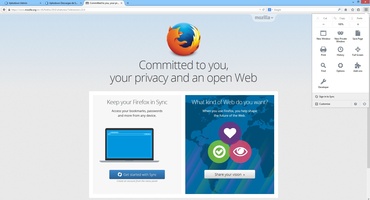 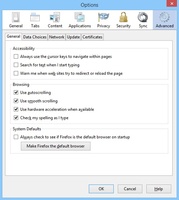 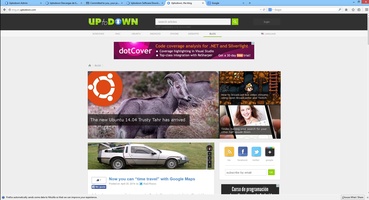 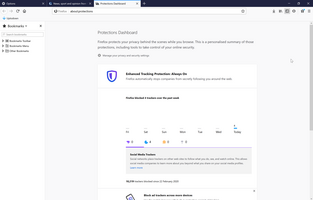 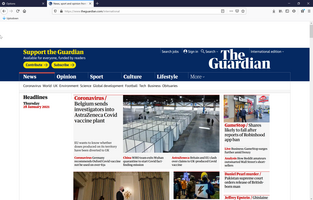 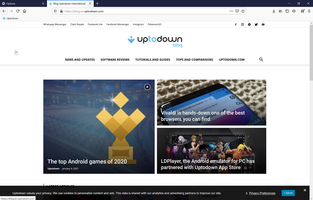 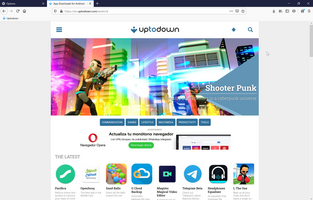 Advertisement
Mozilla continues working on more improvements for its star product: the free and open source browser, Firefox. Among its main features are the option of being able to browse several websites at the same time thanks to its tab system, all while supporting most existing web standards as well as offering a personalized experience thanks to its extensions, add-ons, and themes that have been created by the community and which allow you to expand its functions.

Its latest releases have centered on improving technical aspects, as its appearance continues being pretty much the same as that of previous versions. Performance and stability have, once again, been improved with better JavaScript and rendering engines, increased HTML5 compatibility, independent processing for the browser’s add-ons, and much more.

The speed with which websites are loaded, and resource use, have also seen improvements, therefore avoiding the excessive use of memory found on previous versions. With the release of each newer version the tool has run more and more smoothly, allowing it to compete head to head with its main competitors.

Each newer version of Firefox has definitely presented important changes and improved its service, allowing it to no longer be seen as a simple alternative to Internet Explorer and Google Chrome and to become the main choice for millions of users around the world.
Reviewed by Daniel Rivas
Advertisement

Your Firefox profile cannot be loaded. It may be missing or inaccessible. NWhat can I do about it? NReturning to version 91,0,2 did not help.

I need version from 39 version to run my degital signature certificate but here starts from 77 version this will not suffice for my job.

Since this update it has happened to me that it does not reload the pages. Not by clicking on a link, not with F5 or Ctrl-F5 or with the browser's refresh button. Not opening a new tab and writing the...

The newest version is bad. Please touch up. The individual tabs cannot be configured. The preset with Bing overwrites the Customize settings again and again.

It's bad, while i download version 60 it using only turki language since install and opened 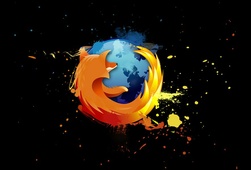 Mar 10th, 2017 Firefox version 52 is out and gets rid of several plugins like Java 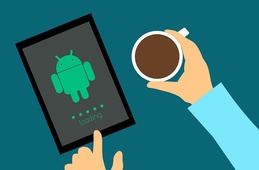